The Roertunnel is a land tunnel in the Dutch national trunk road A73. The tunnel was partially opened for traffic on the 18th of February 2008. It is the longest land tunnel for motor traffic in the Netherlands (2.45 kilometres long). The tunnel consists of two tunnel tubes, separated by an evacuation tunnel. Near the Roertunnel, the A73 also passes through another tunnel, namely the Swalmentunnel. The two tunnels differ in length but operate on very similar systems.

The Roer and Swalmen tunnels fall under tunnel category A, which means there is no restriction with regard to transportation of hazardous substances in the tunnels. Due to this high tunnel category, the tunnels have very high safety requirements. In order to comply with these requirements, the tunnels are equipped with a total of 53 systems, including a water mist system, CCTV, tunnel ventilation, temperature detection and a SDS system. All these systems are connected to an ABB System 800xA system. The intelligence and central control have been programmed in this 800xA system. 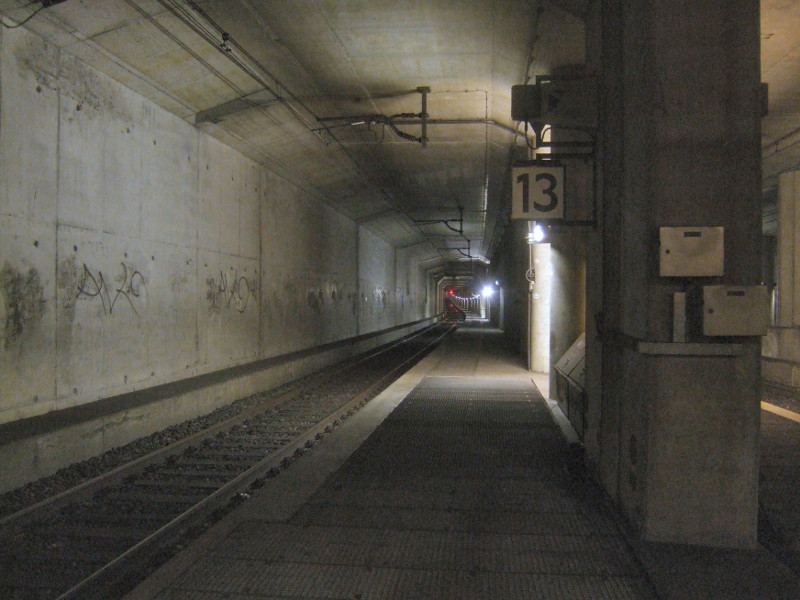 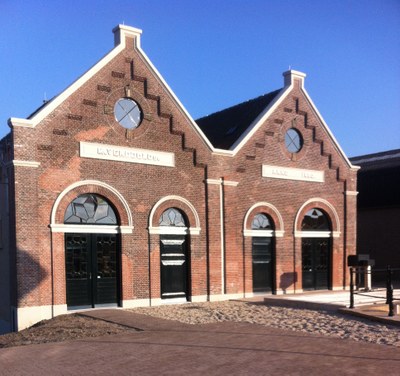 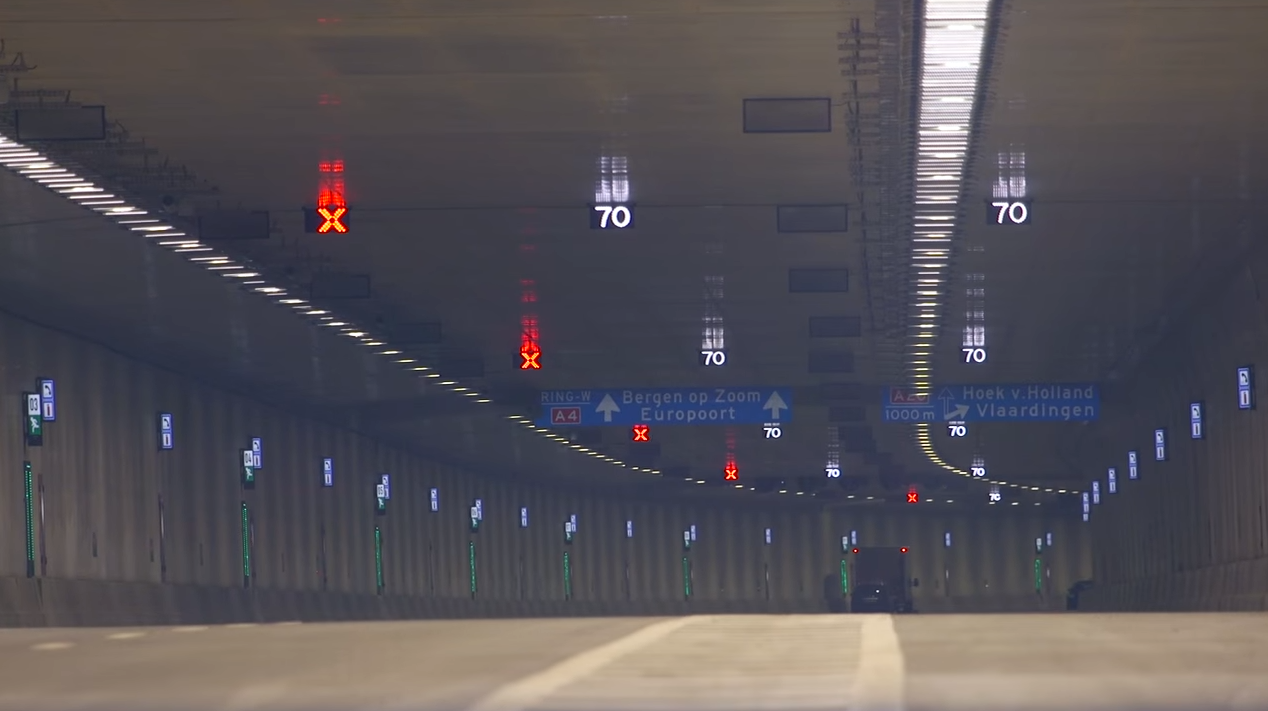