“A number of our production lines ran on SattCon PLCs for a long time”, says Douwe Vogel of Ammeraal Beltech Manufacturing B.V. “We had noticed that it was becoming more and more complicated to maintain them properly and to find people with the necessary software knowledge. It is also very important to us that the machines remain operational as much as possible. Therefore, the ‘downtime’ had to be restricted to an absolute minimum with the risks as minimal as possible. This is why we started looking for an installer who could support us on replacing the PLCs. We had quite some talks and took a long time, which eventually led us to Batenburg IAS. Right from the start we had a good ‘click’ with them. They were able to convince us that ABB could face this challenge with minimal risk, as part of the application software could mostly be converted to ABB automatically.”

“Ammeraal Beltech got in touch with us in 2010″, according to Ron de Bruijn, Director and owner of Batenburg IAS.” They had been looking for a party for some time to advise them on the future of controlling their production lines in Heerhugowaard. The company had a number of production lines there that were equipped with SattCon PLC-control. We listened carefully to Ammeraal Beltech’s wishes and convinced them to convert the existing controls to ABB Compact 800.”

Negligible production loss
Ron de Bruijn goes on: “One aspect was very important to the client: minimal interference with the production on converting the control systems. Switching to an ABB-installation was a logical choice for this very reason. Because we have developed a tool with which we can convert SattCon15/31 software to Compact 800, we were able to guarantee a smooth transfer. The risk for the client was also minimal as there was no need to replace any I/O modules in this upgrade. In consultation with Ammeraal Beltech we decided to transfer the Base Rack of the old PLCs to Compact I/O modules. Eventually this will be done with all installations, but as the current I/O charts will be supported by ABB for quite some time, this did not get priority. ”

“Around Christmas 2011 the installation of our mixing department was adapted and a year later we converted the production line”, says Douwe Vogel. “That all went excellently, which confirmed our faith in these partners. The entire process, including all communication and collaboration went very well and we had hardly any production loss. The plan now is to have Batenburg IAS convert more installations, roughly two thirds of the total project has now been completed.

Powerful and scalable system
“The Compact 800 PLC/SCADA solution that Batenburg IAS has recommended to Ammeraal Beltech is an extremely powerful and scalable system”, says Robin Koeken, Account Manager for the Food & Beverage market segment at ABB Holland. “It comprises a simply employable programming package – Compact Control Builder – with which the powerful AC 800M PLC can be programmed. The package also contains a clear HMI (Compact HMI) that is easy to operate.”

“Our department has been engaged for years with questions around production computerisation. Besides DCS-systems and PLC SCADA-systems ABB also offer MES-solutions to end customers. In this we also collaborate closely with channel partners supplying our products and solutions to end customers. ABB always employs a clear ‘Lifecycle’-path for their products, which makes that various products, both old and new, can be easily combined. Because of this Ammeraal Beltech chose to maintain the existing 19″Rack I/O, bearing in mind to replace that by Compact 800 I/O at a later time.” 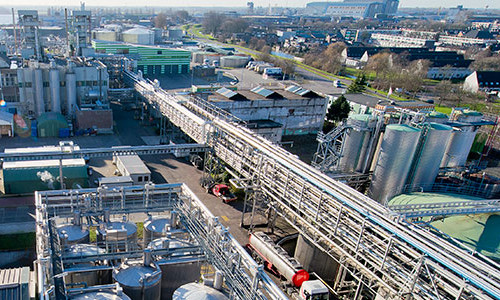 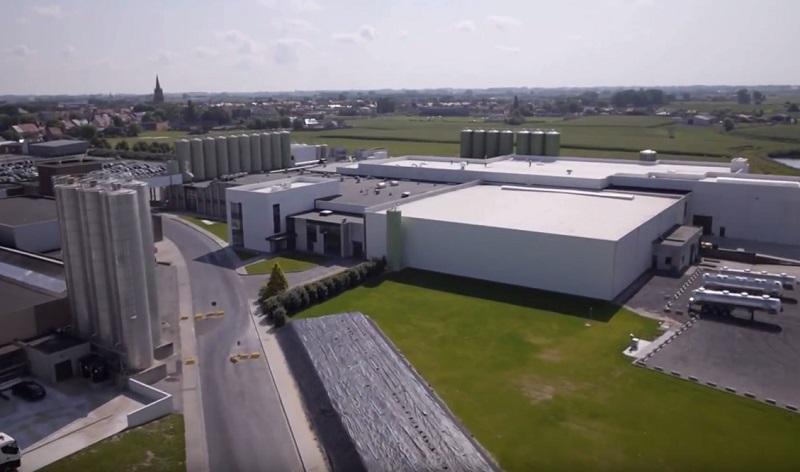 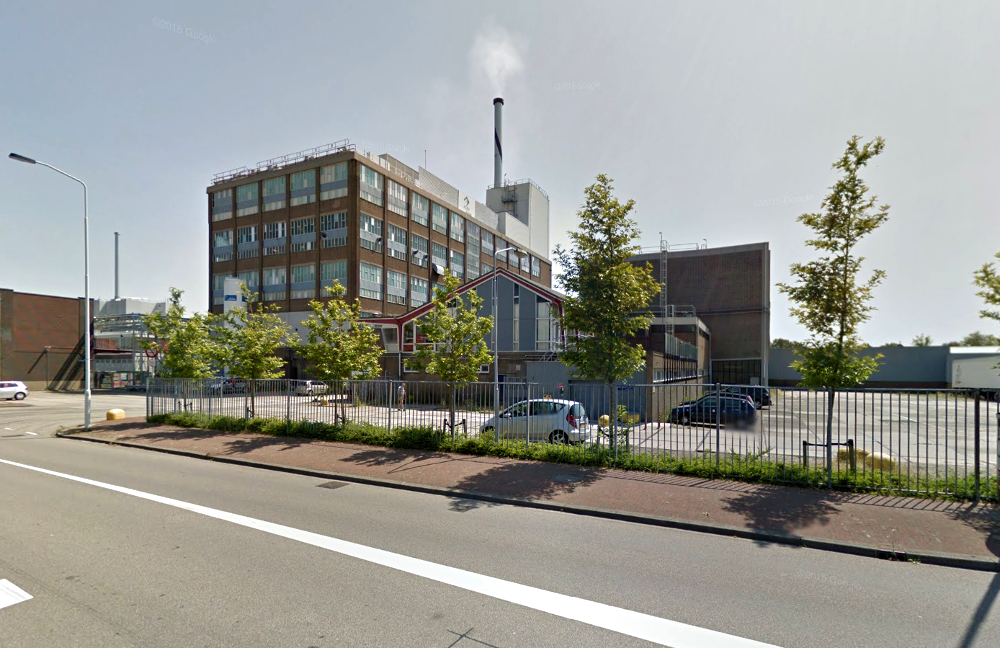