The challenge
VDL and Solliance began work on developing the machine in 2012 and quickly attracted worldwide interest. A number of projects had to be implemented and new machines built in a short space of time. An exacting and intricate motion control application based on Bosch Rexroth equipment formed the heart of the machine. The challenge here was to deliver the various machines in a working condition within the time available and to do so using newly designed machines whose development was not yet complete. Apart from the motion control application, a new human machine interface also had to be designed and built.

Result
On the basis of the scrum working method and the sober Rotterdam hands-on mentality, Batenburg JB Systems and its team of specialists delivered the machines in working condition and commissioned them. They did so with ongoing close contact with the VDL project team. The final outcome was a more than satisfied client. 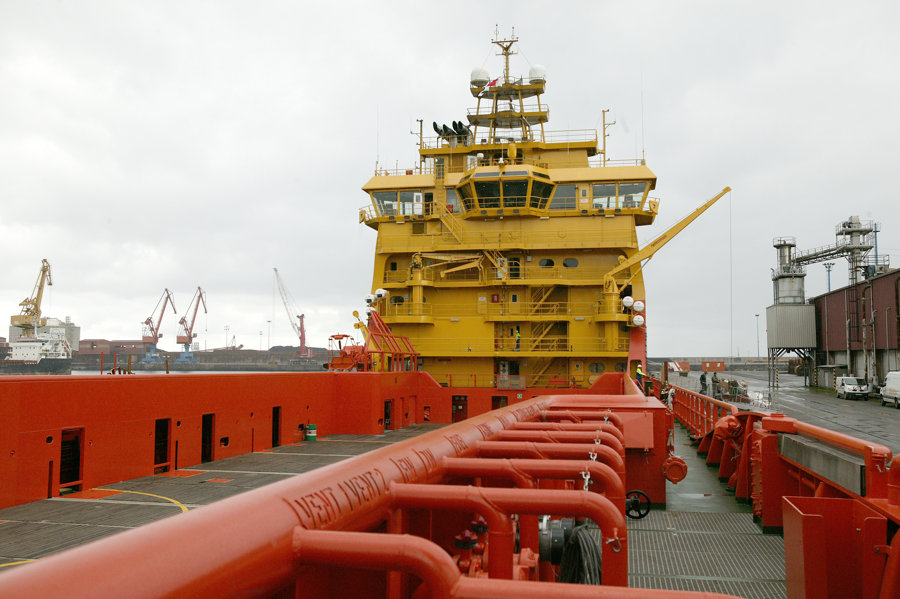 Reliable software that can be quickly generated! 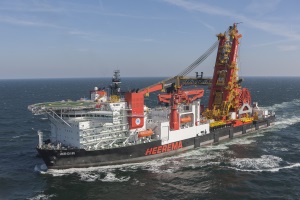 Successfully upgraded automation of a slitting line, an exemplary project